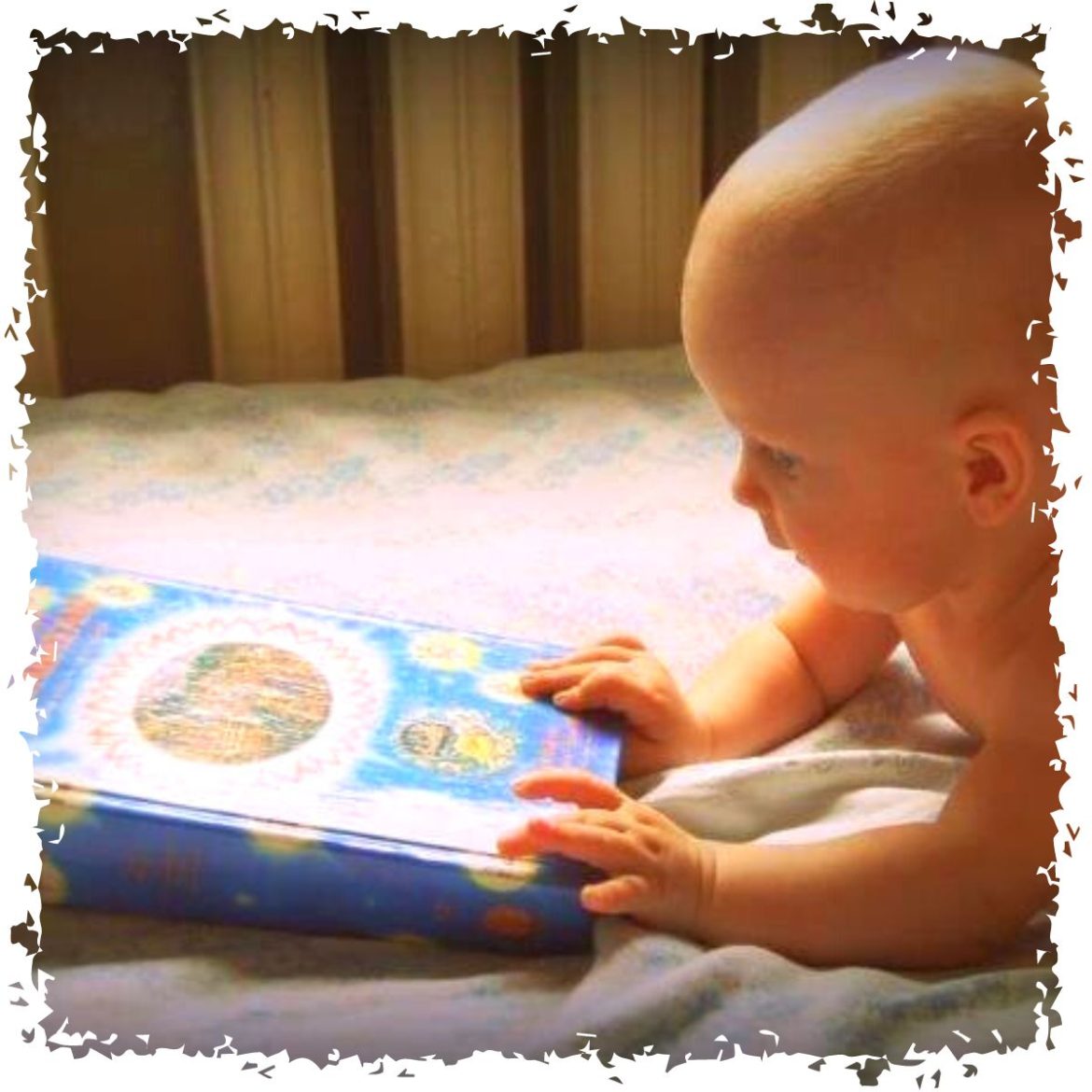 Today I would like to talk about honesty, deceitfulness, truthfulness, hypocrisy, authenticity and fakeness within our movement. To open up this topic let us chant the following verse:

“You are now standing on one leg only, which is your truthfulness, and you are somehow or other hobbling along. But the quarrel personified [Kali], flourishing by deceit, is also trying to destroy that leg.”

All of us, aspiring devotees, are following the four regulative principles of freedom, such as mercy, austerity, cleanliness and truthfulness.

Mercy because we are ahimsa, we don’t like to unnecessarily kill our brothers and sisters, other living entities, even if they took birth as animals, birds, aquatics and trees. We are all sons and daughters of the Almighty.

Austerity because we don’t need alcohol or cocaine to escape this pathetic reality and “make ourselves happy”. We are neither bored nor depressed by seeing the miseries and hardships of this world. We take austerity voluntarily and find solace in the Holy Names, Vaisnava sanga and  maha prasadam, which is much more “high” and “long lasting” than any intoxication

Cleanliness because it is next to Godliness. Our bodies are temples of the Lord and we are treating our bodies and other people’s bodies appropriately in accordance with religious principles. We don’t barge into anybody’s personal temples. But if the need arises – we make proper, religious alliances between the two temples for the further expansion of future temple openings. Hope this paragraph will make sense to everyone.

And finally here it is. Truthfulness. We don’t gamble away our money. “I put my life, my money, my family, my wife, my children, my property, my reputation, my sanity, my precious-precious time on Number 8!” And then number 6 comes up and we are like, “Noooo!! Krishna, why are You so merciless!! Why are You so cruel!! Why do You hate Your devotees!! Krishna, I’ve given You everything and this is what I get?! This is what I get?!”

Well, khm-khm, excuse me, Sir, what on earth were you thinking when you’ve placed your entire existence on some stupid number 8?

Sounds funny, right? Well, it’s not, not for me, at least. Because now we’re going deeper into what defines truthfulness, authenticity and honesty.

What is it? Satyam priyam? Alright, that much we can feel and understand, when someone is talking to me nicely or shouting like a rabies dog. Ok. Good.

But what about resolving conflicts? In the Bhagavatam verse I’ve mentioned above it is stated that Kali, personification of the Age of Quarrel and Hypocrisy, is flourishing by deceit.

Deceit is the antonym of honesty.

I may not be able to adequately describe all the glories and wonderful examples of honesty in our present day movement, which are surely there, otherwise we wouldn’t survive for 50 years already.

But honesty is such a humble, submissive and meek quality, isn’t it? So simple hearted and fragile. So vulnerable and innocent.

But what is deceit, fakeness and  treachery?

It’s about smiling in the face and holding a knife behind your back. It’s about saying “I love You!” in your face and 5 minutes later telling your friends “To hell with her, let her die or whatever, I don’t care, I don’t have time for this.”

It’s about demeaning, creating politics, only wanting power, only wanting recognition, only wanting some Big President of Genovia to pat your back and say: “Very good!! Feudal regime is still shining and blooming!”

It’s about negligence, it’s about lack of responsibility.

It’s about being blind to the greeter consequences of your selfish, imbecile actions.

It’s about lacking vision or closing up our eyes upon the vision of how present events just don’t feel right, they are improper, something has to be done… but we shall do nothing because we must maintain our Status Quo.

It’s about saying stupid things where you really should not have said anything and being silent, being absolutely silent when you really should have shouted on top of your lungs: “What are you doing?! Put out the fire immediately!” instead of letting someone burn themselves alive!!

So it’s about that…

Truthfulness is the last leg of religion in the Age of Kali. And we are practicing all four regulative principles of freedom.

But don’t you think that we’ve got our priorities wrong?

Instead of counting how many temples are creating more temples, why don’t we focus on that silly devotee who placed his entire life and soul on that ridiculous Number 8?

He lost, by the way. Number 6 came up. He has nowhere else to go now. Perhaps he’ll just join the brahmacari ashram, get his BTG box and sleep on the mat in the monastery for the rest of his life and never come to the casino again.

And how about you? Have you visited your metaphorical casino lately?

I know I have, before, but now I’m learning how to not get entangled in the unending thread of self-deception and not suffocate myself to death again.

754 – Essence of Bhagavad Gita: Chatuh Sloki (Bhagavad Gita As It Is, Ch 10)
by Sulalita Devi Dasi

The thoughts of My pure devotees dwell in Me, their lives are fully devoted to My service, and they derive great satisfaction and bliss from always enlightening one another and conversing about Me. To those who are constantly devoted to serving Me with love, I give the understanding by which they can come to Me. To show them special mercy, I, dwelling in their hearts, destroy with the shining lamp of knowledge the darkness born of ignorance…….📚 Ask any spiritual/philosophical questions via email prasnasd@gmail.com or Facebook & Instagram | find the book links & all episodes at sravanamdiaries.com/bhagavad-gita-as-it-is/  |  The Bhagavad-gita is universally renowned as the jewel of India’s spiritual wisdom. Spoken by Lord Krishna, the Supreme Personality of Godhead to His intimate disciple Arjuna, the Gita’s seven hundred concise verses provide a definitive guide to the science of self realization. No other philosophical or religious work reveals, in such a lucid and profound way, the nature of consciousness, the self, the universe and the Supreme. His Divine Grace A.C. Bhaktivedanta Swami Prabhupada is uniquely qualified to present this English translation and commentary on Bhagavad-gita. He is the world’s foremost Vedic scholar and teacher, and he is also the current representative of an unbroken chain of fully self-realized spiritual masters begining with Lord Krishna Himself. Thus, unlike other editions of the Gita, this one is presented as it is–without the slightest taint of adulteration or personal motivation. This edition is certain to stimulate and enlighten with its ancient yet thoroughly timely message | follow us on Facebook, Instagram & YouTube @sravanamdiaries | subscribe to the podcast through these links: podlink.to/sravanam 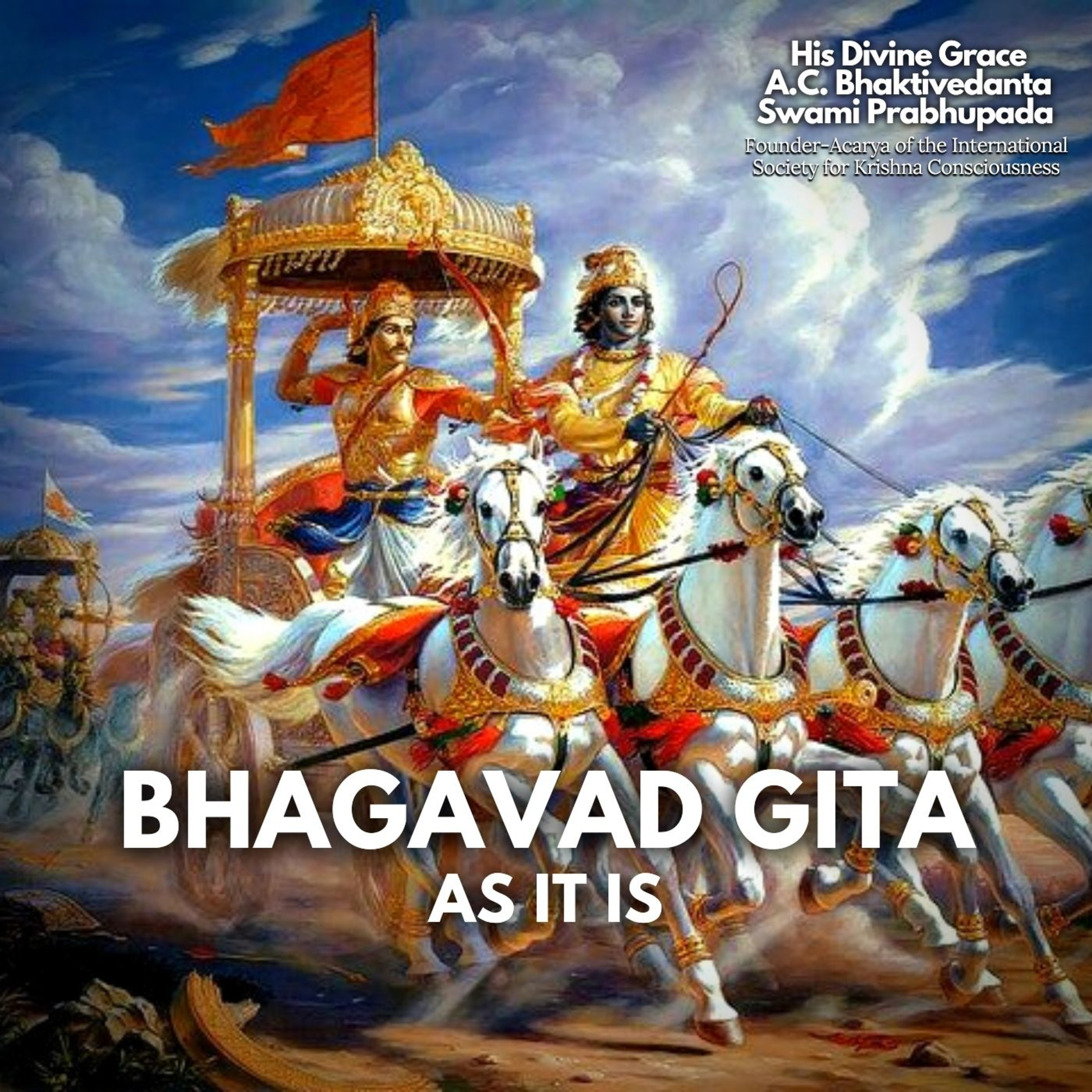